The beliefs of Muslims are based mostly on two things which are the Koran (the word of God as revealed to Muhammad over his lifetime) and the Hadith (a collection of the recorded words and actions of Muhammad) which help give a model for living.

Some parts of Islam are open for individual interpretation, but others are fixed and non-negotiable because they are established in the Koran.  They can be summarized in the five pillars of Islam and the seven articles of faith. 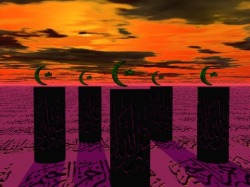 1.The witness or profession of faith.

All Muslims believe that, “There is no God but God and Muhammad was His prophet.”

Five times a day Muslims turn toward Mecca, bow down with their heads to the ground, and offer daily prayers.  These prayers are said at dawn, mid-day, late afternoon, sunset, and nightfall.  Often these prayers include verses from the Koran and are in Arabic but the worshiper can offer a personal prayer at any time.  In the  Muslim religion there are no priests or hierarchy and the leader of the prayers is someone very learned in the Islamic faith.  Often a call to prayer is shouted out in heavily Muslim towns to let everyone know it is time to gather at the mosque and pray, although prayers can be done anywhere.  Here is the call translated from Arabic: 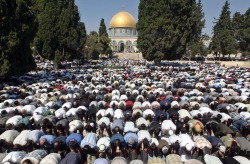 If you'd like to give the prayers a shot, click here for a link that explains how.

3.  Zakat
Muslims believe that everything belongs to God and therefore it is their obligation to give a part of their wealth to the poor or needy.  Every year Muslims give 2.5% of their personal gain to charity.

4.  Fasting
Every year during the month of Ramadan Muslims fast from Sunrise to sunset as an act of worship, a practice of restraint, and to remind them of the poor of the world who are always hungry.  Children, the sick, the elderly, travelers, or women who are pregnant or menstruating are permitted to break the fast and make up the days later if they are able. 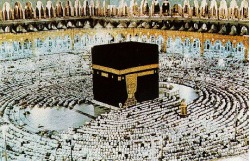 5.  Hajj or Pilgramige
At least once in every Muslims life, those who are financially and physically able to do so make a pilgrimage to Mecca.  Pilgrams wear simple garments to strip away signs of wealth or culture so that everybody stands equally before God.  The annual hajj starts in the 12th month of the Islamic year which can be different parts of the year since Muslims use a lunar, not solar calendar.

The pilgrimage includes first going seven times around the Ka’aba, which is a wooden structure built by Abraham and his son Ishmael that contains a circular black stone.  During the time of Muhammad the structure was filled with pagan gods and known as the house of the gods, but upon Muhammad’s return to Mecca in 630, he smashed all the idols.

Pilgrams then go seven times between the hills of Safa and Marwa to imitate the search of Hajar (one of Abraham’s wives) as she searched for water.

Later they stand together on the plains of Arafat and join in prayer for God’s forgiveness.  This is often thought of as being a symbolic preview of the Day of Judgment.

Lastly at the close of the Hajj there is a festival called the Id al Adha where prayers are offered and gifts are exchanged.

All Muslims believe in:

All Muslims believe in:
1.  Only one God

Islam acknowledges only one God and that is the God of Abraham, Moses, and Jesus.  This belief includes a reliance on and submission to that God who is Infinite, Almighty, Merciful and Compassionate. 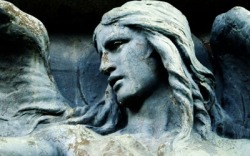 Angels, which are no strangers to other religions as well, are God's messengers who never eat, sleep, etc but exist only to serve and worship God.

Muslims acknowledge the Torah, the Psalms, the Gospel, and the Koran as the words of God that have been revealed to humanity.  They do however believe that the Koran is the holiest and that the others have been altered over time by men. 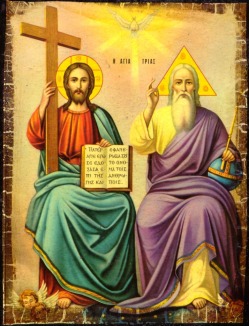 Muslims believe that there have been many messengers of God in different places over the course of time including Adam, Abraham, Moses, Jesus, and Muhammad to name a few.  They believe that Muhammad was the last of these prophets and that they are all the be highly revered.

5.  The Day of Judgment and Afterlife 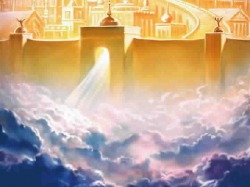 Islam holds that there will be a day of Judgment where God judges the world and everyone must answer for his or her actions.  The good people will go to paradise and the evil will go to hell.

6.  The Supremacy of God's Will 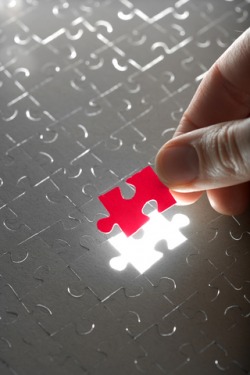 Muslims believe that everything in life has a purpose, both good and bad.  It's our job to trust God whether we understand the situations we are in or not.

Islam has raised alot of questions lately, particularly by us Americans who hear bits and pieces about it in the news but aren't exactly sure what it is.  So if you'd like, follow me now to the next page, where I've been looking into some